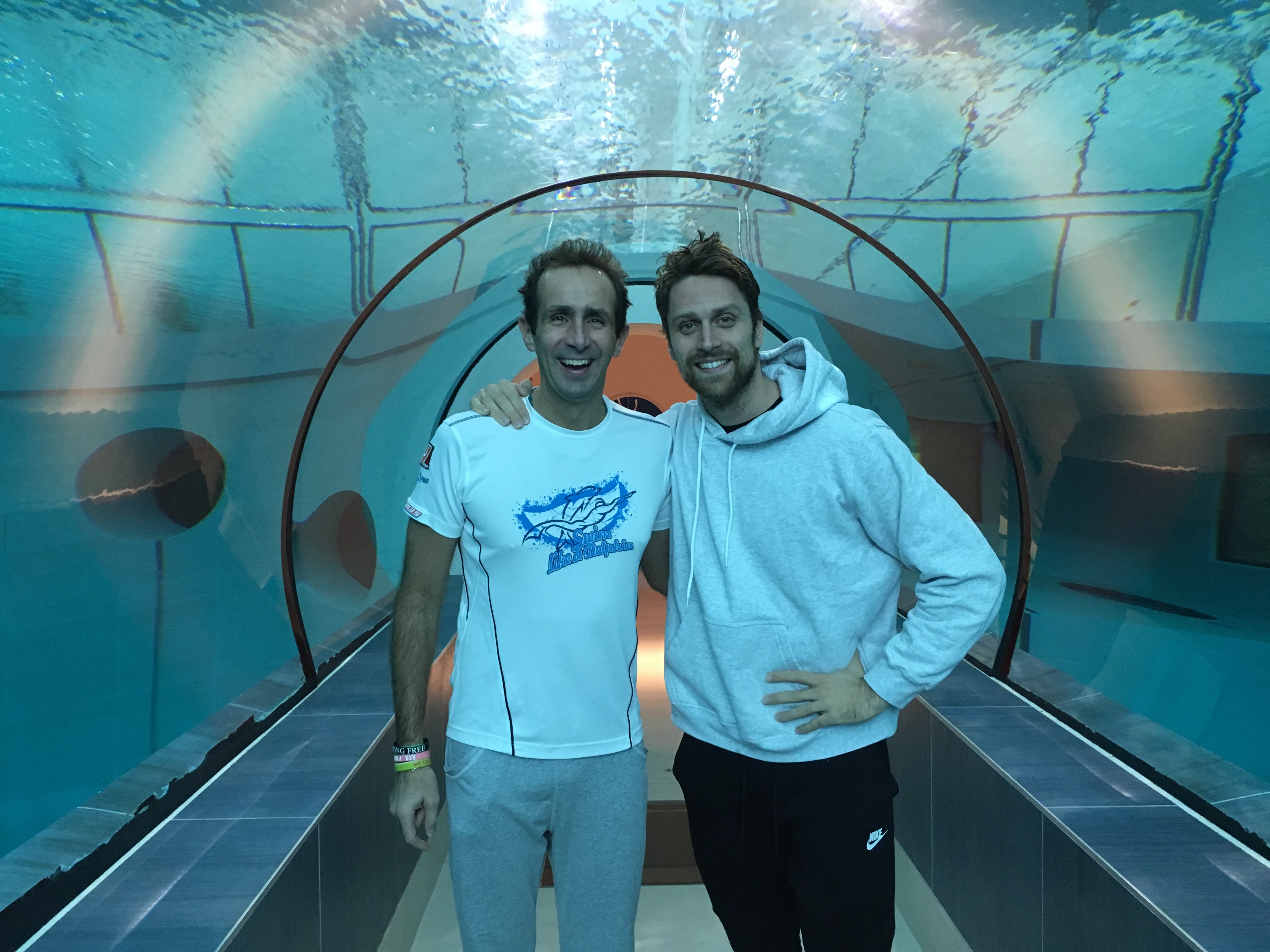 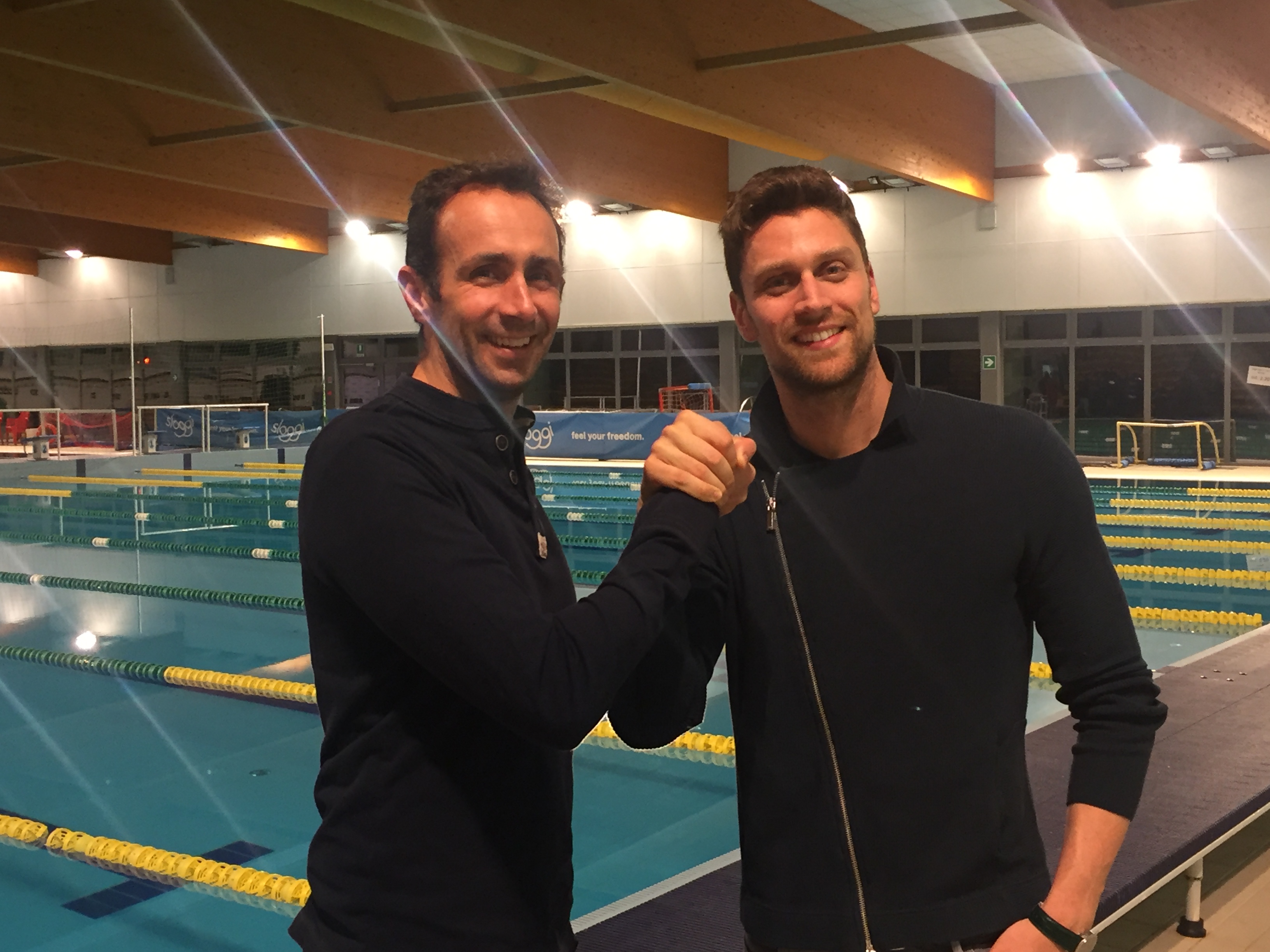 First Italian man to break down the 48-second wall in the 100 meters freestyle with a time of 47 “96, in the shortest race (50sl) became world champion in 2011 in Shanghai, still the only Italian in the world medal history in this race .

With Luca, I dealt with the theme of breathing, apnea, concentration and proper relaxation aimed at the focus and attaining the goal. 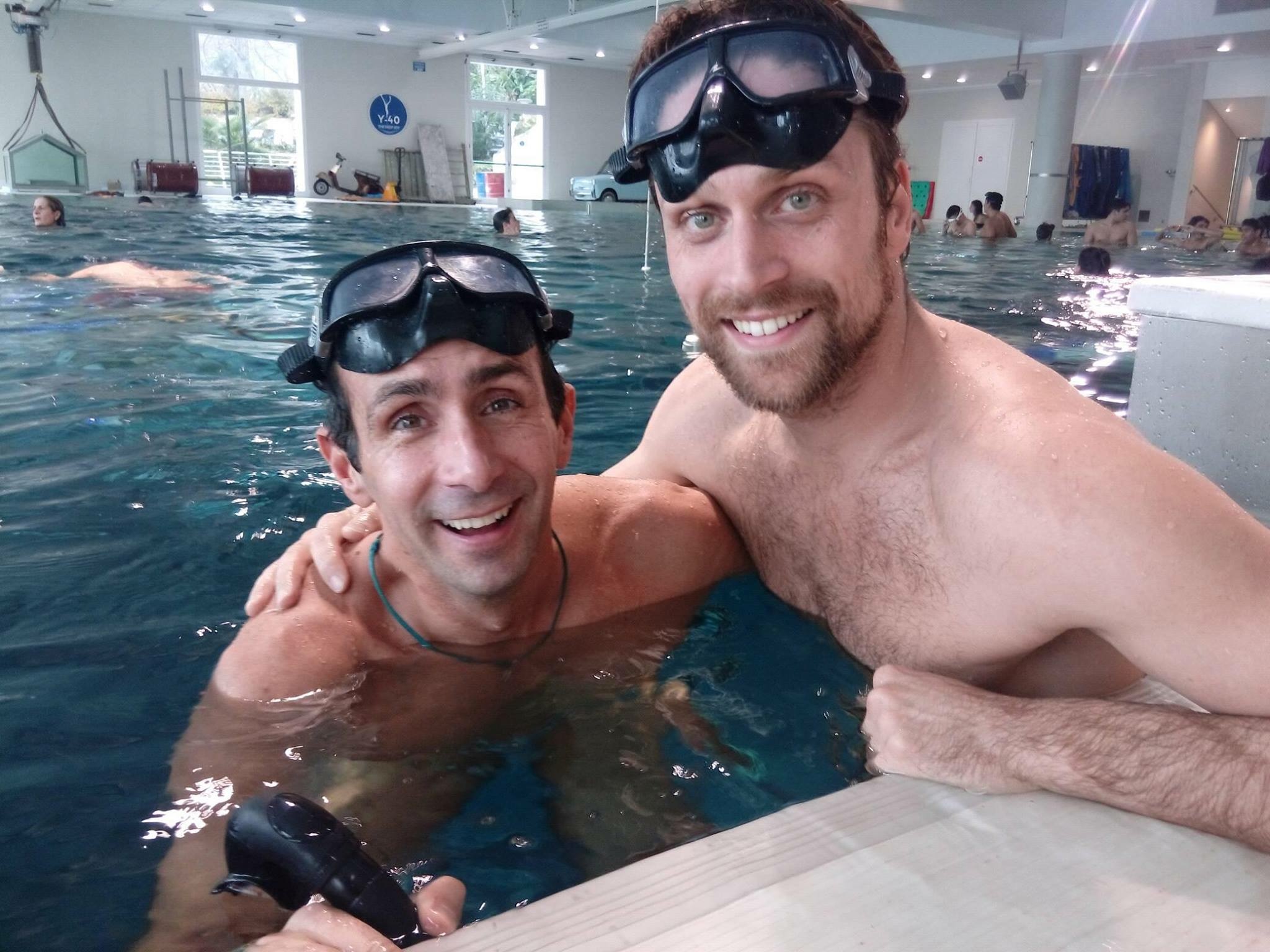